Company History at a Glance


1959: Israel Shipyards Ltd is established in Haifa Bay as a Government-owned shipyard.

Late 1960s: ISL is the first in the Western world to design and build a fast attack missile boat, the SAAR 4 class, for the Israeli Navy.

1973: The SAAR 4s successfully defend Israel's coast during the war.

Late 1970s: The Shipyard starts the design and building of Merchant Ships and Floating Docks.

1990: The SAAR is upgraded to the SAAR 4.5 class, some of them with helicopter carrying capability.

Mid-1990s: The SHALDAG is introduced to the market, becoming a popular design that would eventually be upgraded several times and offer three types.

2007: ISL becomes the owner and operator of the only private port in Israel.

2009: establishment of Noble Energy shore base facility which include the fabrication of large marine steel structure as well as off-shore logistic services.

2012: Jumpers Fabrication and testing for the oil & industry

2017: the completion of a full-scale turn-key project, including building of 12 vessels and extensive transfer of technology (ToT). 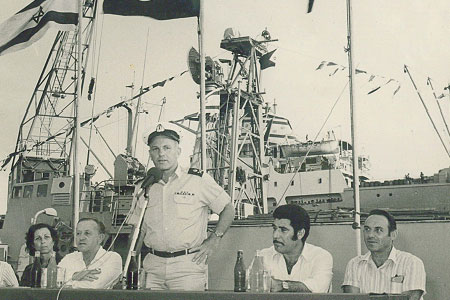 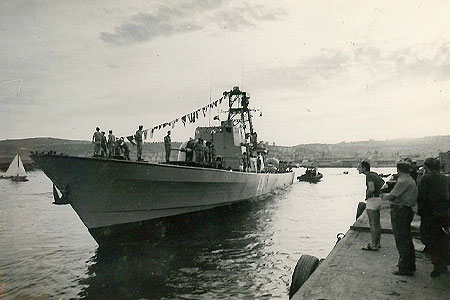 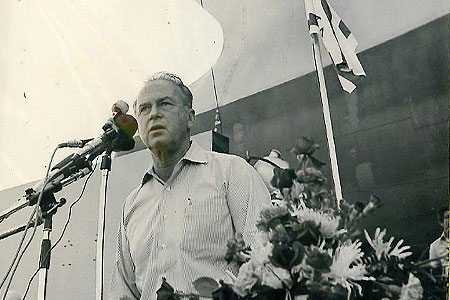 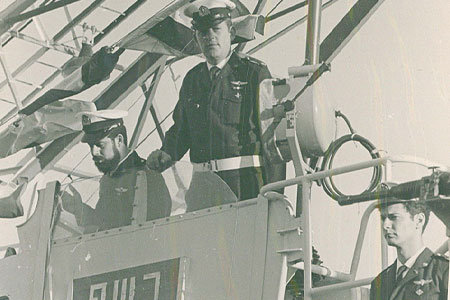 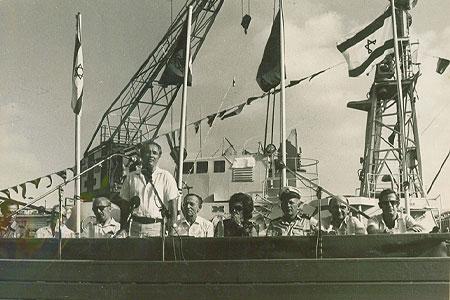 Today, many military and commercial customers on four continents rely on solutions from Israel Shipyards.

This worldwide trust was built with care over the past 60 years.

The company's Board of Directors is comprised of highly accomplished executives from a wide range of industries and disciplines, all committed to strong corporate governance and best business practices.

The Israel Shipyards management team harnesses the collective experience of executives who have in-depth familiarity with our industry and markets. Their commitment to a high standard of corporate ethics sets the tone from the top down, to serve the interests of both customers and employees.